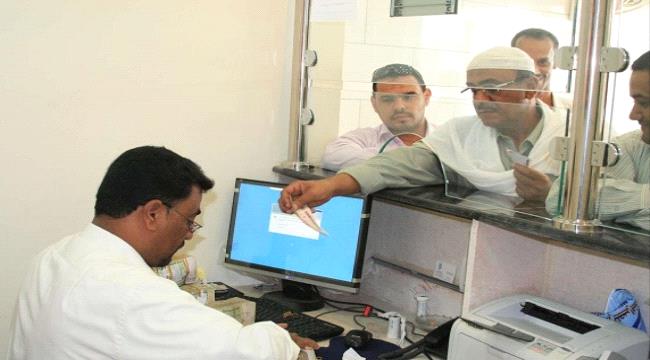 Yemen's rial has fallen to lowest-ever level against major currencies despite efforts by the Central Bank and an Arab coalition led by Saudi Arabia backing the internationally recognised government to stabilise it.

Exchangers in the temporary capital Aden said on Thursday the rial was trading at 587 to the US dollar, down from 485 in July and from 215 before the war broke out in late 2014.

It was trading at 160 to the Saudi riyal and at 162 to the UAE dirham, down from 128 and 129 respectively two months ago, according to exchangers.

The conflict escalated after the coalition launched a military intervention to restore the government in March 2015.

It has resulted in what the UN describes as the world's worst humanitarian crisis. Around 22.2 million people, more than two thirds of the country's population, are in need of humanitarian or protection assistance, the UN says.

Head of the committee, Hafiz Miyad, has said that stabilising the national currency will be given top priority when the committee holds its first meeting next week.

As a result of the rial's depreciation, food prices have skyrocketed, some by 300% and 150%, deepening the hardship of the people.

Many public servants, mostly in the Houthi-run regions, have not received their salaries since the Central Bank was relocated to Aden in September 2016.

In addition, a blockade, which was imposed as part of the Saudi-led military intervention in March 2015, has restricted all imports including life-saving products.

Observers are warning an economic disaster will be inevitable unless the government makes effective interventions to protect the national currency.

Moreover, they have warned of continued issuance of new banknotes amid the lack of supervision on exchange stores.

Meanwhile, the exchangers association in Aden has asked exchangers to fix transferred amounts of money, per person, at 500.000 Yemeni rials, $1.000 or 4.000 Saudi riyals and to fight currency speculation, in an effort to help prevent further deterioration of the rial's value.