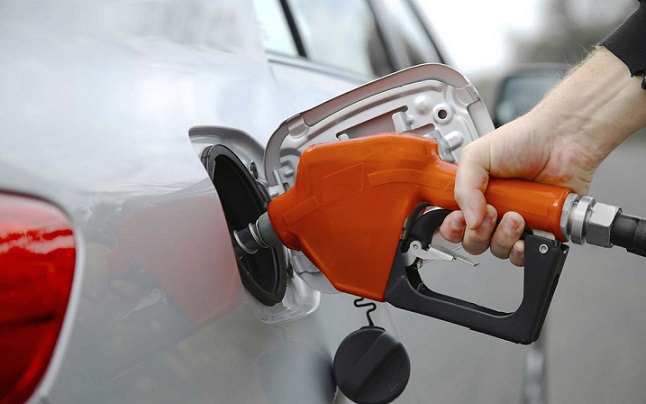 Tunisia's government raised fuel prices on Saturday by about 4 percent, the fourth hike this year, in an effort to rein in its budget deficit and meet reforms requested by the country's international lenders.

The price of a litre of petrol will rise to 1.985 Tunisian dinars from 1.925 dinars, starting Sunday, the industry ministry said in a statement. The three previous increases this year were in March, January and June.

The IMF has been pressing Tunisia to trim its budget deficit and increase fuel and electricity bills to offset a rise in oil prices that is pressuring already-strained public finances.

"Staying the course on reducing the fiscal deficit this year and next is critical to stabilise debt and reduce excessive demand for imports given the recent increase in global oil prices," the IMF said on Friday after a mission visited the country.

The two sides reached an initial, or "staff level", agreement on the next reforms, the IMF statement added.

Tunisia has forecast that the budget deficit will fall to 3.9 percent in 2019 versus 4.9 percent of gross domestic product expected in 2018.

The country has dropped into a deep economic slump following the overthrow in 2011 of autocratic leader Zine El-Abidine Ben Ali.