Turkey to sign trade agreement with Qatar on Tuesday 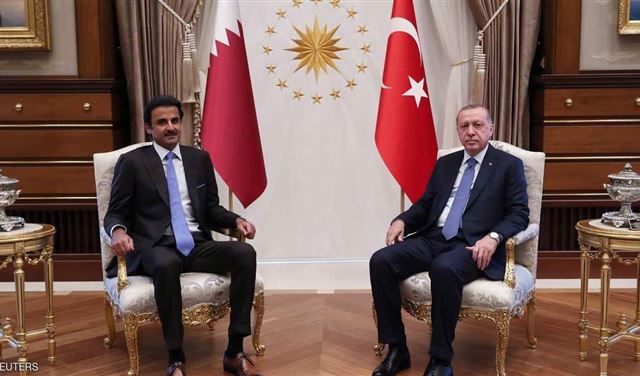 Turkey will ink a trade agreement with its ally Qatar, with the aim to trim Turkey’s account deficit and secure investment inflows from the Gulf country.

The agreement aims to achieve a comprehensive liberalisation of goods and services between both countries, and to reduce the costs for refined oil products and natural gas.

It is worth noting that Qatari exports to Turkey over the first seven months totalled $611 million, while Turkish imports to the Gulf country were $195 million.

Turkish contractors also undertook 137 projects in Qatar until now, with a value of $14.8 billion.