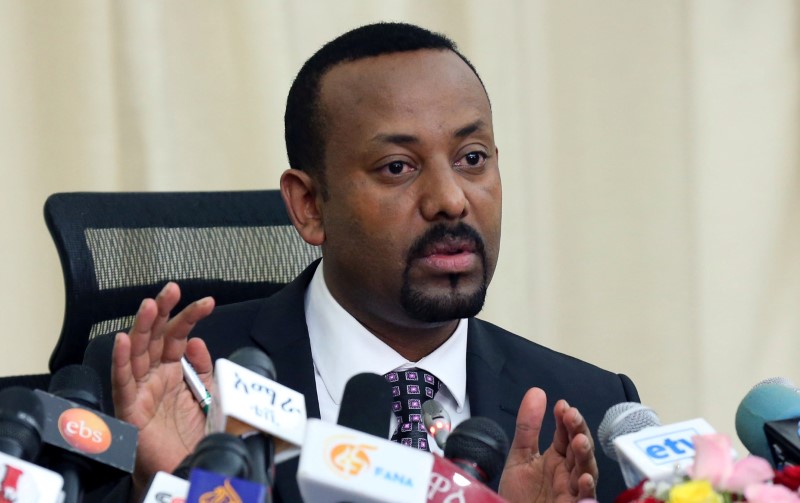 The Ethiopia Investment Board on Tuesday reversed a major regulation that restricts foreign investment in the country's budding logistics sector.

The decision was made to make the logistics sector more efficient, professional and modern, with the injection of foreign capital and expertise, Ethiopia Investment Commission Communications Director Mekonen Hailu told Xinhua.

"With Ethiopia attracting large-scale investment in the export-oriented manufacturing sector, especially from Chinese firms, the efficiency and speed of the logistics sector is of utmost importance if the country's manufacturing revenue goals is to be met," Hailu said.

The opening-up of the logistics sector is part of the government's grand plan to open the economy to foreign investment, he said, adding that a legislation is planned to define the share limit for foreign companies.

On June 5, the Executive Committee of the ruling coalition Ethiopian People's Revolutionary Democratic Front issued a statement saying it is to partially liberalize key sectors of the Ethiopian economy, including transportation, telecommunication, and power generation.

The country's national air carrier, Ethiopian Airlines, is also in discussions to sell minority shares to other African countries.