Iraqi Oil Minister: Recent events in Basra did not affect the production and export operations 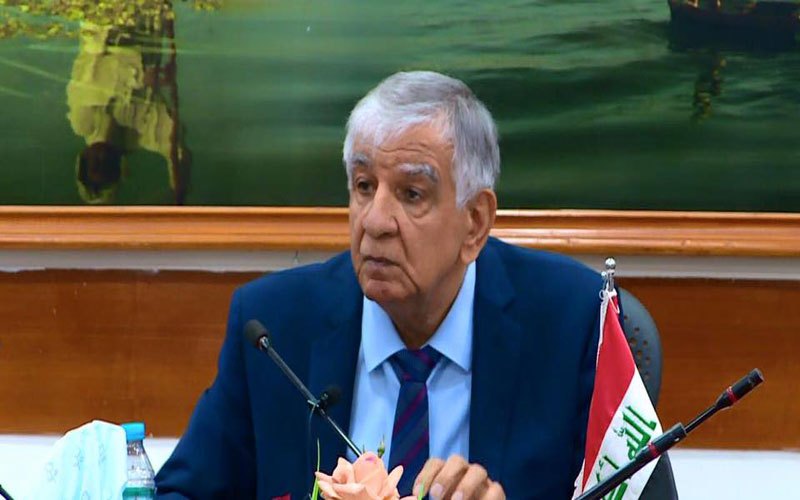 Iraqi Oil Minister Jabbar Ali Hussein al-Allaibi said on Sunday that the recent events in Basra did not affect the production and export operations and continued at monthly rates.

“The ministry has taken remarkable steps to preserve the oil fields and their workers, Iraqis and foreigners in the context of security-related conditions in the past days, and the continuation of production and export operations at their usual pace,” Al-Allaibi said in a statement received by Al-Iktissad News.

He added that he “instructed the national oil companies to organize campaigns for the rehabilitation and reconstruction of buildings and public properties affected in the province of Basra and participate in the cleaning operations of the province,” adding that “we offer thanks to the efforts made by the staff working in oil companies and installations in the province of Basra to maintain production levels And raise them to higher levels, despite the difficult conditions in terms of administrative, economic and security. “