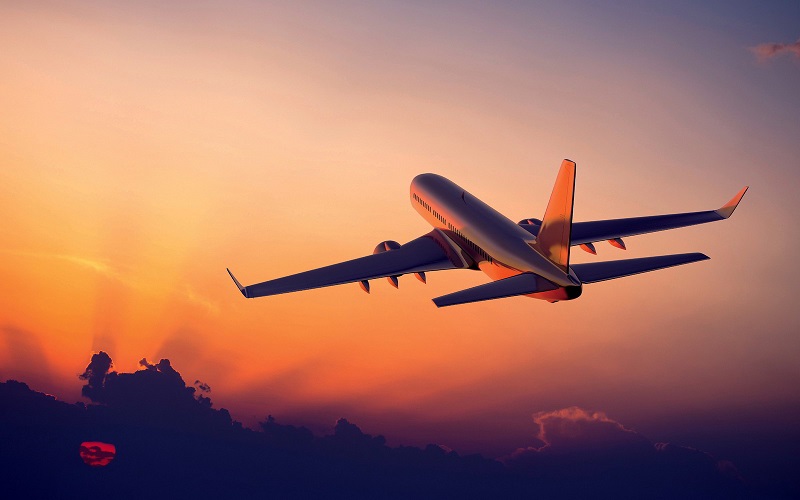 The United States on Friday imposed sanctions against a Thai aviation company that it said was acting on behalf of Iran’s Mahan Air, which it accused of ferrying troops and supplies into Syria in support of Syrian President Bashar al-Assad.

“Mahan Air continues to fly into Syria every week, even as millions of innocent civilians in Idlib province are under threat of imminent attack from the murderous Assad regime and its backers in Iran and Russia,” Treasury Secretary Steven Mnuchin said in a statement.

The sanctions come as Turkey said on Friday it was talking to all parties in the Syrian conflict, including Iran and Russia, to prevent a Syrian government offensive on Idlib province.