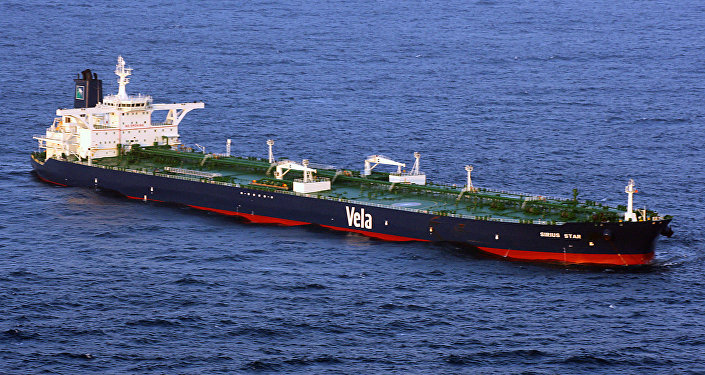 Japanese oil refiners have temporarily halted Iranian oil loadings ahead of U.S. sanctions and are buying alternatives as it remains unclear whether Japan will receive an exemption, the head of the country’s refinery association said on Thursday.

The United States has demanded that nations cut all their Iranian oil imports when sanctions on the country’s petroleum sector over Tehran’s nuclear program are re-imposed on Nov. 4.

“It is my view that each firm is taking the same stance and temporarily suspending (the loading) and watching the situation carefully,” Takashi Tsukioka, the President of the Petroleum Association of Japan (PAJ), said when asked if Japanese refiners plan to halt Iranian loadings from October.

Tsukioka, who also serves as chairman of refiner Idemitsu Kosan, however, did not comment on the details of each refiner’s reaction.

Many refiners in Japan, the world’s fourth-biggest oil consumer, say they are resigned to completely halting imports from one of their historically important suppliers, unlike during a previous round of sanctions when they only reduced imports from Iran.

Iran is an important supplier of oil to Japan, accounting for about 5 percent of its crude imports, and Japanese refiners, together with the government, will try to maintain its good relationship with the Middle Eastern country, said Tsukioka, adding that the U.S. sanctions will not cause a major impact.

Tsukioka said in July that Japanese oil refiners would likely stop loading Iranian crude oil from mid-September, with final shipments to arrive in the first half of October.