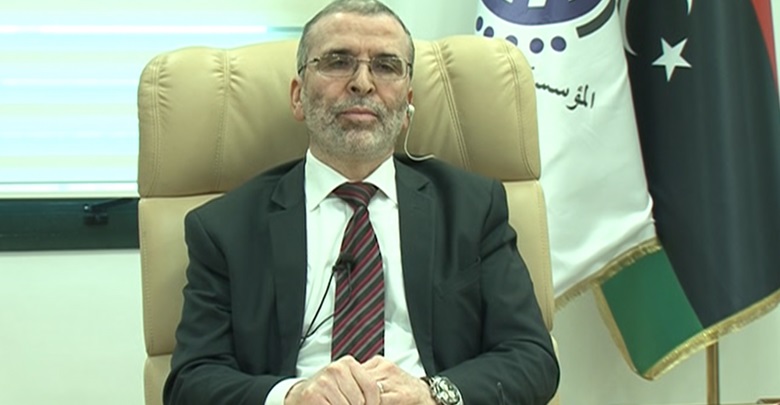 Libya held a rare oil conference in the eastern city of Benghazi on Wednesday as its state oil firm NOC reached out to a region home to a parallel government backing a rival oil firm.

The "Benghazi Oil and Gas Exhibition and Forum" is the first international business conference in Libya's second-largest city since 2014 when it turned into a battlefield.

Forces of Khalifa Haftar declared victory in July 2017 over Islamists, ending four years of fighting that destroyed parts of the port city.

Hotels and Benghazi airport have reopened but several bombings killed dozens of people this year, forcing organisers to postpone the conference until security had improved.

"Benghazi city will play a prominent and important role for the oil and gas sector in the region and probably the world," NOC Chairman Mustafa Sanalla said in his opening comments, marking a rare public speech in Benghazi.

He said he was working to improve conditions for oil workers who have staged small protests at some facilities recently, adding that Benghazi would get a staff training institute.

An executive of U.S. oil services firm Schlumberger, a partner of NOC, said "the event will be very important to us and we are looking forward to interesting discussions.

No major deals are expected at the two-day forum in the Tibesti hotel, which aims to promote an industry exchange and, more importantly, to appease complaints in the east about few government activities there, industry sources said.

"It's a political message to appease the east," said the CEO of a Libyan oil service firm. Some 68 companies took part in the event, according to organisers.

NOC has had a rocky relationship with the Haftar and his leadership whose forces control much of east, including major oil ports.

In June Haftar's administration said it wanted to route oil exports from the key Ras Lanuf and Es Sider ports through a separate NOC based in Benghazi after its troops seized them back from a militia in a costly battle.

Eastern factions have long accused the central bank in Tripoli of misspending oil revenue and allocating insufficient funds to the east.

"I demand from Sanalla a fair distribution of oil revenues," said Salem al-Fitouri, a senior member of a Benghazi group campaigning to relocate NOC headquarters there from Tripoli.

"What happened today was that Benghazi proved to Sanalla that the city is not like Tripoli, a city of militias. But Benghazi deserves more than holding a mere conference, exhibition or meeting," he added.

NOC has been carefully trying to stay out of Libya's conflict stemming from the toppling of Muammar Gaddafi in 2011.

But calls for secession or at least autonomy remain popular in the east, known as Cyrenaica or Barqa in Arabic, where much of Libya's oil wealth lies but which was long neglected by Gaddafi as a punishment for opposition.

Libya's government said in 2013 it was planning to move NOC's headquarters to Benghazi to reverse Gaddafi's decision to move the oil leadership to Tripoli from the eastern city.

But the move was never implemented as Libya split into rival administrations in 2014 and fighting broke out in Benghazi.

The east has it own central bank which has also been largely ignored by the international community like NOC east.