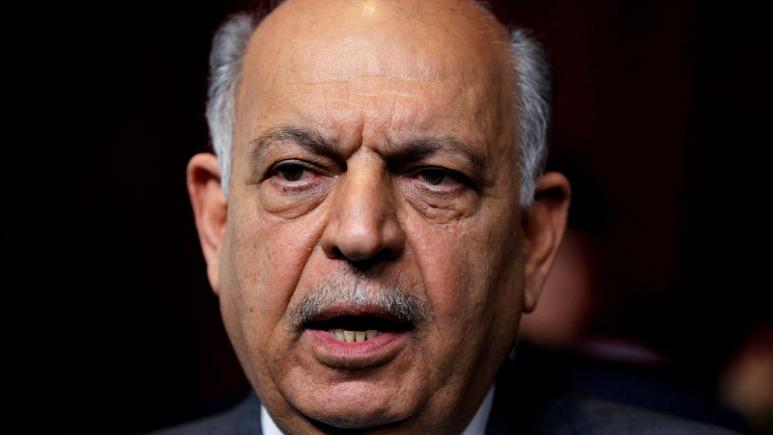 Iraq’s new oil minister Thamer Ghadhban said on Wednesday the current price of crude was “fair” and that the country, OPEC’s second-largest producer, would act responsibly in providing ample supplies to the market.

OPEC agreed in June to pump more oil after pressure from U.S. President Donald Trump to curb rising prices and to make up for an expected shortfall in Iranian exports. Oil LCOc1 hit a four-year high of $86.74 a barrel on Oct. 3 but has since eased to $76 as concern of tight supplies faded.

Iraq, which relies on vast oil wealth as its most important source of income, is seeking to increase crude production capacity to 7 million barrels per day (bdp) by 2022 from 5 million bdp now. Iraq currently pumps around 4.6 million bpd, second only to Saudi Arabia in OPEC.

The country is trying to recover from years of violence including a war with Islamic State militants that wrecked infrastructure and is seeking to reduce corruption and manage rivalries with Kurdish authorities that run oil-rich areas in the north.

“We will do our best to stabilize the market,” Ghadhban told reporters after officially taking over the oil portfolio from Jabar al-Luaibi.

“The oil price at the moment is at a fair price,” he said in response to a question about an upcoming OPEC meeting in December.

“We will look after our country as a first priority but will not put aside the interests of the consumers.”

The International Energy Agency estimates the maximum that Iraq can sustainably pump is 4.8 million bpd, leaving little room to increase output significantly in the short term. The majority of its crude exports go to Asia.