Bloomberg: Saudi Arabia is using "jihadists" to fight the Houthis 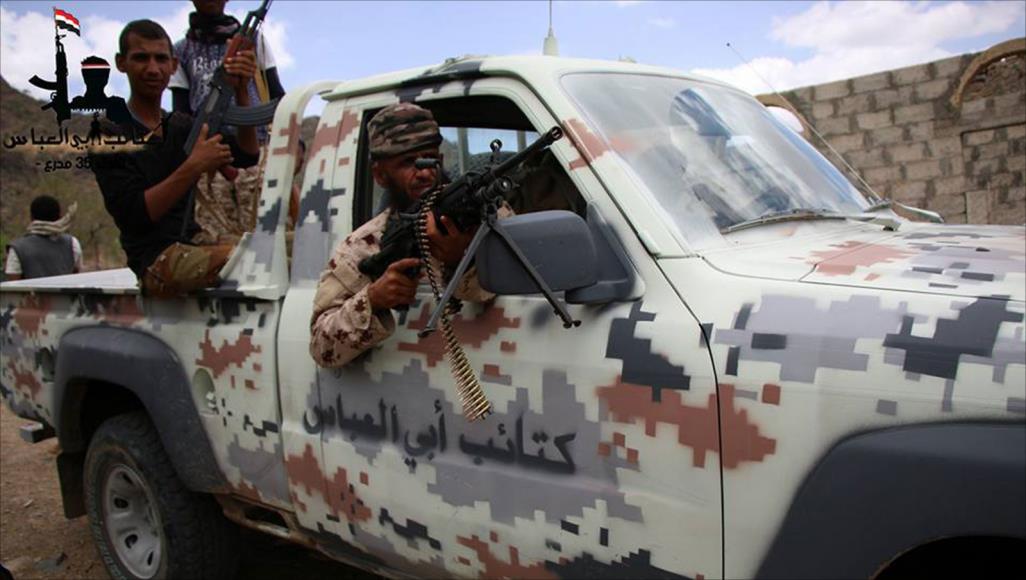 Saudi Arabia and the United Arab Emirates are using jihadist groups in Yemen to fight against the Huthis in Yemen, some of them linked to al Qaeda, the Bloomberg news agency reported.

The agency pointed out what happened in the city of Taiz in 2016, where the siege imposed by the Houthis on the city was broken by Salafi fighters, without achieving the desired stability.

According to Yemeni citizens in the city, some areas were under the control of AQAP until the beginning of 2018 and are still the scene of clashes between militias competing for control.

According to researcher Adam Baron, a visiting fellow at the European Council on Foreign Relations in London, the emergence of "Salafi extremists and the general proliferation of armed groups creates a situation that foreshadows a major fire." Even if the Houthis disappear from the picture, Salafis. "

According to Bloomberg, the war in Yemen has at times enabled al-Qaeda to strengthen its grip on the remote provinces of the east, while fighters have been driven out of cities like Mukalla.

Islamic groups played a key role in the capture of other southern provinces as well as Aden, where the current government under President Abd Rabbo Mansour Hadi is under pressure from separatists close to the UAE.

And considered that this chaos undermines Hadi's ability to assert his authority even in areas far from the control of the Houthis.

The mystery of Abu Abbas

Adel Abdu Farah al-Thabhani, who is known as Abu al-Abbas, embodies this mystery. He began fighting with his followers under the name of "Abu Abbas Brigades" with Saudi and American support. Some members of the Brigades were raising Yemeni and Emirati flags and fighting the Houthis in the areas of Taaz, The UAE is on the terrorism list.

An investigation by the Associated Press has revealed that the Saudi-led coalition has concluded secret agreements with al-Qaeda in Yemen and concluded that he paid money for the organization in return for the withdrawal of fighters from some areas of the country.

According to the investigation, armed factions backed by the coalition recruited al-Qaeda militants in Yemen, and it was agreed that 250 of its fighters would join the UAE-backed security belt forces in the southern province of Abyan.

According to the agency, the agreements were made with American flag and secured the withdrawal of some of the al-Qaeda militants with the equipment they looted from some cities, including Mukalla in southern Yemen and seven areas in Abyan province (south) and Upper Egypt in Shabwa province (south).