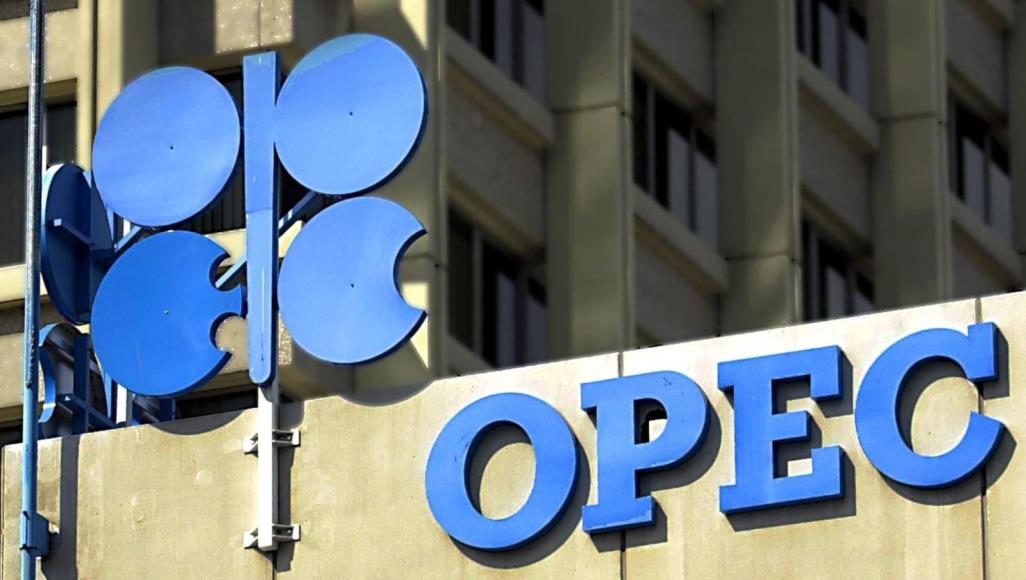 A key monitoring committee of OPEC and its allies, including Russia, agreed on Wednesday on the need to cut oil output in 2019, two sources familiar with the decision said, adding that debates about volumes and the baseline for cuts were ongoing.

The committee, known as the Joint Ministerial Monitoring Committee that includes Saudi Arabia and Russia, met in Vienna on Wednesday, a day before the meeting of members of the Organization of the Petroleum Exporting Countries.

U.S. President Donald Trump on Wednesday called on the Organization of the Petroleum Exporting Countries and its allies not to cut oil production next year, saying it would trigger higher oil prices worldwide.

“Hopefully OPEC will be keeping oil flows as is, not restricted. The World does not want to see, or need, higher oil prices!” Trump wrote in a tweet ahead of the group’s meeting this week to discuss possible cuts.

Trump, who has made the U.S. economy one of his top issues, has frequently complained about OPEC this year, as higher crude oil prices have in turn raised fuel prices for consumers and businesses.

Russia’s TASS news agency reported on Wednesday that OPEC and its partners may return production quotas to 2016 levels by reducing oil production by more than 1 million barrels per day. Oil markets rose on Wednesday ahead of the meeting.