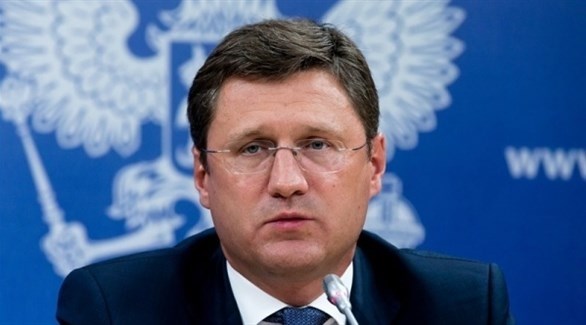 OPEC tentatively agreed to an oil output cut on Thursday but was waiting for a commitment from non-OPEC heavyweight Russia before deciding the exact volumes for a production reduction aimed at propping up crude prices, two sources from the group said.

Russian Energy Minister Alexander Novak flew home from Vienna earlier for talks with President Vladimir Putin in St Petersburg. Novak returns to the Austrian capital on Friday for discussions among Saudi-led OPEC and the group’s allies.

The price of crude has fallen almost a third since October but U.S. President Donald Trump has demanded the Organization of the Petroleum Exporting Countries make oil even cheaper by refraining from output cuts.

“We hope to conclude something by the end of the day tomorrow ... We have to get the non-OPEC countries on board,” Saudi Energy Minister Khalid al-Falih told reporters before the OPEC meeting started.

“If everybody is not willing to join and contribute equally, we will wait until they are.”

Falih said all options were on the table. Possible output cuts by OPEC and its allies ranged from 0.5-1.5 million bpd, and 1 million bpd was acceptable, he said.

Brent oil futures LCOc1 fell as much as 5 percent to below $59 per barrel on fears that there could be no deal but later recovered somewhat, trading down 3.5 percent by 1535 GMT. [O/R]