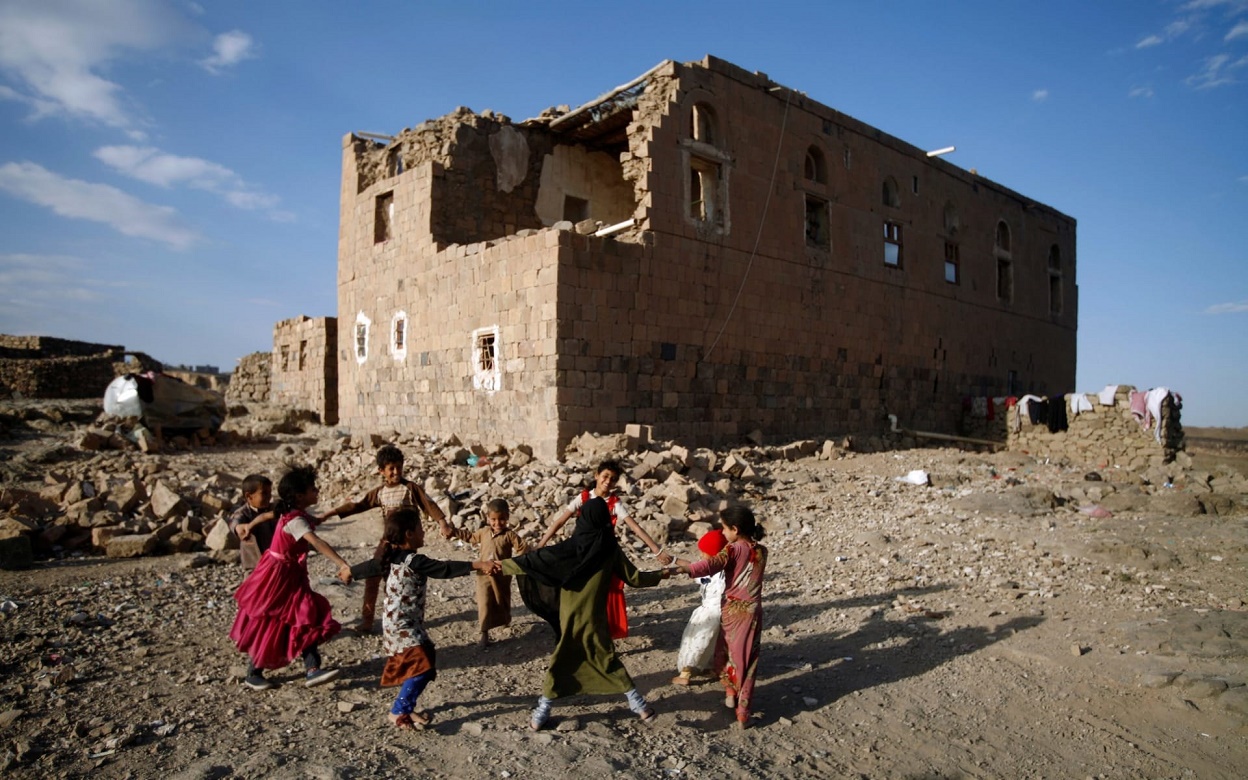 In an analysis of conflicts in 18 countries over the last 12 months, Unicef has warned of the dangers millions of children around the world are facing.

Children living in countries at war have come under direct attack, including being used as human shields, killed, injured and recruited to fight. In conflicts in countries including Syria, Yemen, the Democratic Republic of Congo and Nigeria rape, forced marriage and abduction have become standard tactics, says the charity.

The analysis lists the violations on children over the last 12 months. In Afghanistan, for example, at least 5,000 children have been killed in 2018, with children making up 89 per cent of civilian casualties.

In Yemen, 1,427 were children killed or maimed in attacks, the United Nations has confirmed. This includes an attack on a school bus in Sa’ada in August, which killed at least 29 children.

Unicef says that schools and hospitals in the country have come under frequent attack or been used for military purposes, denying children access to education and health care. This is on top of the malnutrition crisis which is estimated to have killed around 85,000 children since the war began in 2015.

Further violations include the abduction of 110 girls and one boy from a technical college in north eastern Nigeria in February in what was reported as the largest mass abduction since the notorious 2014 Chibok kidnappings. While most of the children have now been released, five girls died and one is still being held captive.

Some 870 children were killed in Syria between January and September this year – one of the biggest death tolls since the conflict began in 2011.

And in Somalia, more than 1,800 children were recruited by armed groups in the first nine months of the year, with 1,278 children abducted.

Unicef has warned that warring parties are flouting international law by targeting children and facilities such as schools and hospitals, and that world leaders are failing to hold perpetrators to account.

Manuel Fontaine, Unicef’s director of emergency programmes, said: “For too long, parties to conflict have been committing atrocities with near-total impunity, and it is only getting worse. Much more can and must be done to protect and assist children.”

He added that more countries are at war than in the last 30 years.

“Children living through conflict are among the least likely to be guaranteed their rights. Attacks on children must end,” he said.