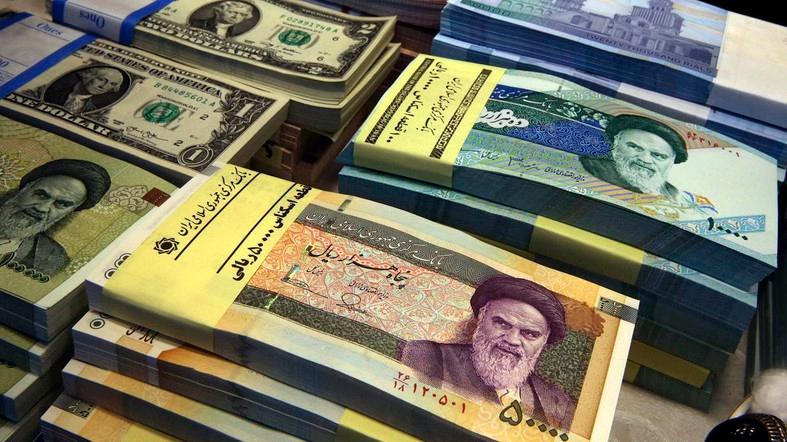 A powerful Iranian council approved an anti-money laundering bill on Saturday, state media reported, a major step towards reforms that would bring Iran into line with global norms and could facilitate foreign trade in the face of U.S sanctions.

Iran has been trying to implement standards set by the Financial Action Task Force (FATF), an inter-governmental organisation that underpins the fight against money laundering and terrorist financing.

Foreign businesses say Iran’s compliance with FATF standards and its removal from the organisation’s blacklist are essential if they are to increase investment, especially after reimposition of the U.S. sanctions on Tehran.

However, Iranian hardliners have opposed passing legislation toward compliance with the FATF, arguing it could hamper Iranian financial support for allies such as Lebanon’s Hezbollah, which the United States lists as a terrorist organisation.

Parliament last year passed the anti-money laundering bill, one of four amendments Iran needs to implement to meet FATF requirements, but the Guardian Council, a vetting body, rejected it, saying it was against Islam and the constitution.

On Saturday, the Expediency Council, a body intended to resolve disputes between parliament and the Guardian Council, approved the bill with some changes, state news agency IRNA said, quoting a member of the council.

The move came after Ayatollah Sadeq Amoli Larijani - the chief of hardline judiciary - was appointed last week as the head of the Expediency Council. He is the brother of Ali Larijani, the speaker of the parliament.

Seven months after his harsh dismissal of parliamentary efforts to adapt FATF and other international conventions on money laundering, Supreme Leader Ayatollah Ali Khamenei seems to have warmed to the reforms, a reversal that experts say is aimed at preventing Iran’s economic collapse.

In recent months, cities have been rocked by demonstrations as factory workers, teachers, truck drivers and farmers protested against economic hardship. The sanctions have depressed the value of Iran’s rial currency and aggravated annual inflation fourfold to nearly 40 percent in November.

U.S. President Donald Trump withdrew from a nuclear deal with Iran last year and reimposed the sanctions on its banking and energy sectors, hoping to curb its missile and nuclear programmes and counter its growing influence in the Middle East.

European signatories of the nuclear deal are still committed to the accord and seek to launch a mechanism, a so-called special purpose vehicle (SPV), aiming to sidestep the U.S. financial system by using an EU intermediary to handle trade with Iran.

The director general of Iran’s Strategic Council on Foreign Relations, an advisory body set up by Khamenei, voiced his support for the FATF-related bills on Friday.

“It is better to finalise the FATF and CFT (counter financing of terrorism regimes) in the earliest time, so the Europeans have no excuse not to implement the (SPV) mechanism,” Abdolreza Faraji was quoted by semi-official ISNA new agency.