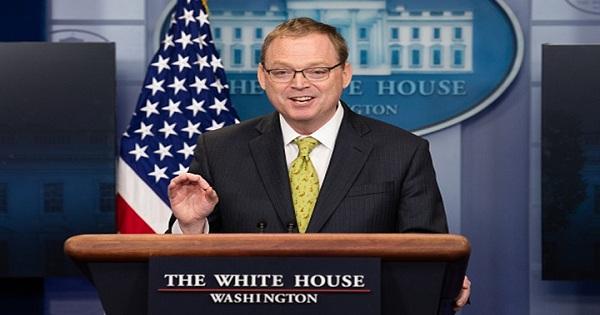 White House economic adviser Kevin Hassett said on Wednesday he believed the United States and China could reach a trade deal by a March 1 deadline.

“Yes, I am confident that it can happen, that the talks are moving forward,” Hassett said in an interviw with CNN. “There’s a lot of progress to be made but it’s a very strong situation right now. And I think the Chinese recognize that they’ve got a big potential gain for coming up with a deal because as you mentioned their growth has really fallen off the cliff.”