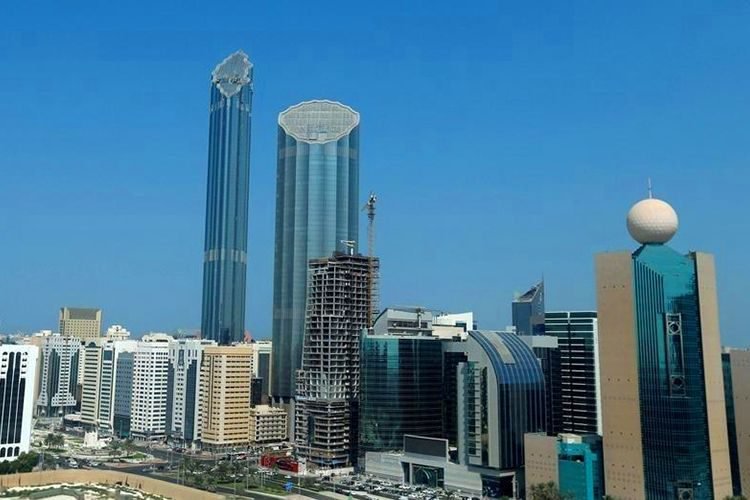 The United Arab Emirates said Tuesday it had filed a complaint to the World Trade Organization after Qatar banned UAE goods, the latest escalation in hostilities between the Gulf neighbours.

An official statement carried by the state-run WAM news agency said Qatar was in "flagrant violation" of WTO rules, after Doha had already sought WTO arbitration over a blockade imposed by the UAE, Saudi Arabia, Bahrain and Egypt in June 2017.

The UAE and its allies have accused Doha of supporting both Islamist extremists and Shiite Iran, Saudi Arabia's main rival. Qatar denies the accusations.

In May, Qatar ordered all shops to remove goods originating from the four Arab states in retaliation against the boycott.

Qatar filed a complaint to the WTO in August 2017 saying it was the victim of an "illegal siege" perpetrated by the Saudi-led bloc.

The four Arab states' measures include trade and diplomatic boycotts on Qatar, which accuses Riyadh and its allies of seeking regime change in Doha.

The row has forced isolated Qatar, which previously relied on its Gulf neighbours for much-needed imports, to look elsewhere for food products, including Turkey, Morocco and Iran.