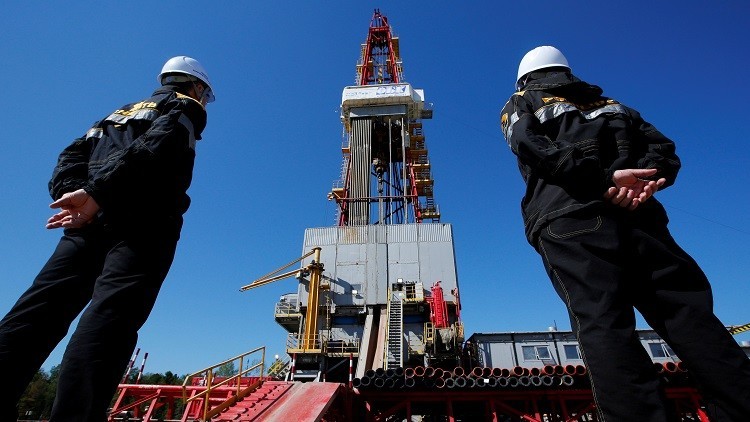 He said Russian oil production decreased by 47,000 barrels per day (bpd) in January from October, the baseline for the global deal aimed at reducing oil supply.

“Russia is completely fulfilling its obligations in line with earlier announced plans to gradually cut production by May this year,” Novak said in a statement.

The pace of Russia’s output cuts has drawn criticism from Saudi Arabia, de facto leader of the Organization of the Petroleum Exporting Countries.

According to Energy Ministry data published on Saturday and Reuters calculations, Russia cut its output in January by around 35,000 bpd from October to 11.38 million bpd.

The ministry report was in tonnes. Reuters uses a ratio of 7.33 when converting tonnes into barrels.

OPEC and other global oil producers agreed in December to cut their combined output by 1.2 million bpd in order to support oil prices and try to balance the market.

Of that, Russia pledged to cut its production by around 230,000 bpd in the first quarter.