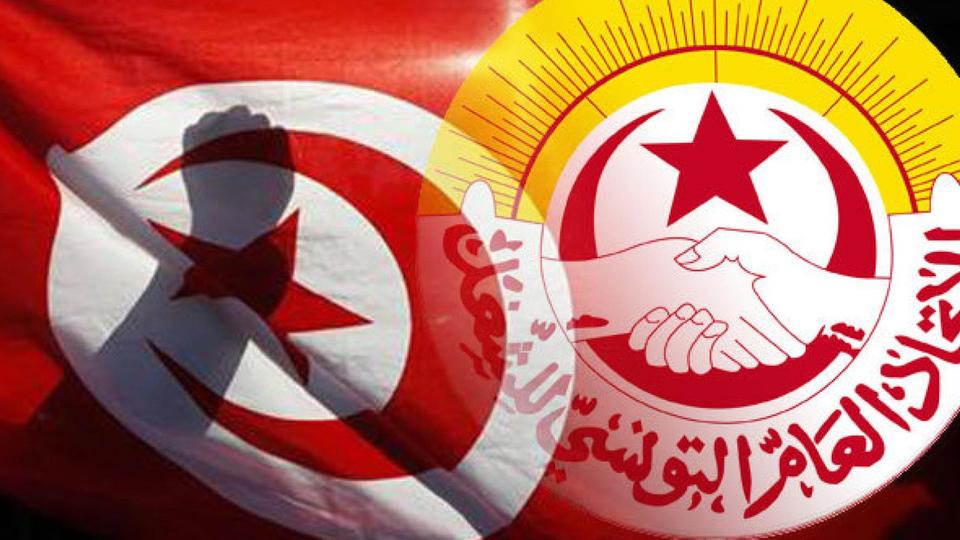 The source, who preferred anonymity as he was not authorized to speak to media, said the draft agreement would now be referred to the UGGT for approval.

The agreement follows months of negotiations between the UGGT and the government.

Last month, the union threatened to organize a two-day general strike by civil servants on Feb. 20 and 21.

On Jan. 17, thousands of Tunisian civil servants stayed home as part of a general strike organized by the UGGT to demand higher wages.

That strike, however, failed to persuade the government to meet longstanding demands for higher public-sector salaries.

Since Tunisia’s popular uprising in 2011, the country has weathered at least three major labor strikes to protest deteriorating economic conditions.