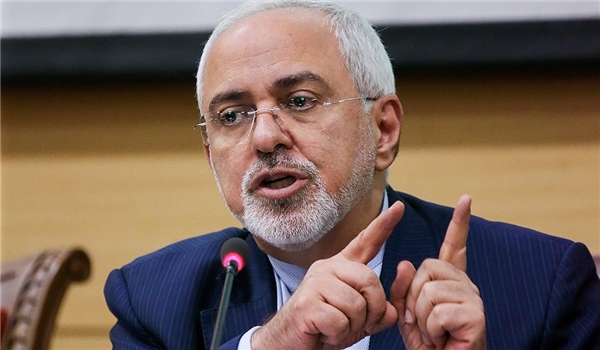 Iran's foreign minister said on Sunday that a European mechanism to trade with Tehran fell short and that France, Britain and Germany needed to do more to show their commitment to the 2015 nuclear deal with Iran.

"Instex (the mechanism) falls short of commitments by the E3 (France, Germany, Britain) to save the nuclear deal," Mohammad Javad Zarif said at the Munich Security Conference. "Europe needs to be willing to get wet if it wants to swim against the dangerous tide of U.S. unilateralism."