Shamkhani: Iran has plans to neutralize US oil sanctions 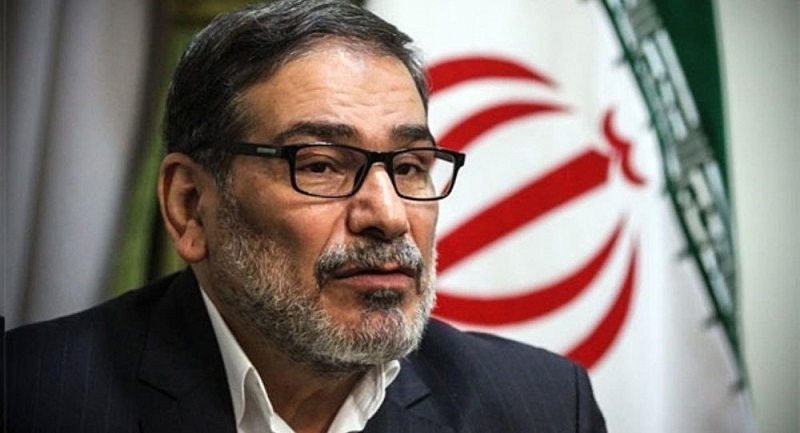 Iran has devised initiatives to foil the US sanctions on its oil exports, Secretary of Iran's Supreme National Security Council Ali Shamkhani said, noting that the country has multiple ways to sell its crude.

“The Islamic Republic of Iran has designed and put into practice initiatives that would neutralize the illegal US sanctions against Iran’s export of oil,” Shamkhani said in an interview with the Tasnim News Agency.

He noted that although the US pressures may inflict some costs on Iran, they could not undermine the Islamic Republic’s resolve.

Highlighting the great support that the Iranian society provides for the government, Shamkhani pointed to the high turnout of people in the recent countrywide demonstrations in celebration of the 40th anniversary of victory of the Islamic Revolution.

As regards the speculation that Iran could block the Strait of Hormuz in case of a halt to the export of Iranian oil, Shamkhani said, “Although the Islamic Republic of Iran’s military capabilities and extensive capacities have been proved to professional observers and there is no need to mention and repeat it, a cut in the export of oil would not be necessarily tantamount to a blockage of Strait of Hormuz.”

“There are multiple methods to make that (blockage of Hormuz Strait) happen, and we hope we would not have to use them,” the top official concluded.

In comments in January, Iranian President Hassan Rouhani said there are several approaches available for Iran to sell its oil despite the US sanctions.

“We proudly get around the US sanctions,” the president had noted.

The US government imposed a new round of sanctions on Iran in November 2018.

In May last year, the US president pulled his country out of the Joint Comprehensive Plan of Action (JCPOA), the nuclear deal that was achieved in Vienna in 2015 after years of negotiations among Iran and the Group 5+1 (Russia, China, the US, Britain, France and Germany).

The US had announced plans to drive Iran’s oil exports down to zero, but backed off from its policy and granted waivers to at least 8 countries that import Iranian oil.