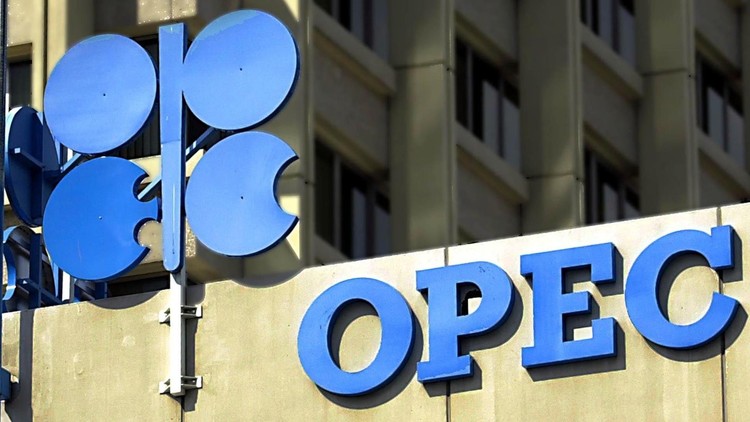 OPEC and its allies will continue with their agreement to cut oil supply, pushing for more adherence despite a demand by U.S. President Donald Trump that the producer group ease its efforts to boost crude prices, a Gulf OPEC source told Reuters.

Based on current market data, the so-called OPEC+ group is "likely to continue with the production cuts until the end of the year", the OPEC source said.