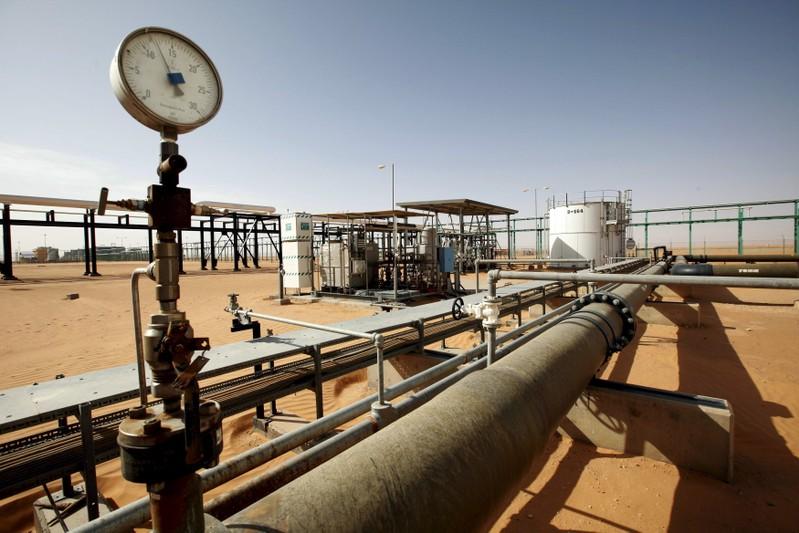 Libya's National Oil Corporation says production is to resume within hours at the southwestern Sharara oil field after control was retaken from an armed group last month.

The militia's blockade had cost the state oil company around $1.8 billion in lost production.

NOC chairman Mustafa Sanalla said on Tuesday that force majeure was lifted and that authorities "received assurances that site security has been restored" to control by local oil security forces. The NOC moved to reopen the facility late Monday.

Forces led by Libyan strongman Field Marshal Khalifa Hifter, who is based in the country's east, captured the oil field from an armed militia in February. Hifter's forces later withdrew.

Libya is currently governed by rival authorities in Tripoli and the east, each backed by an array of militias.