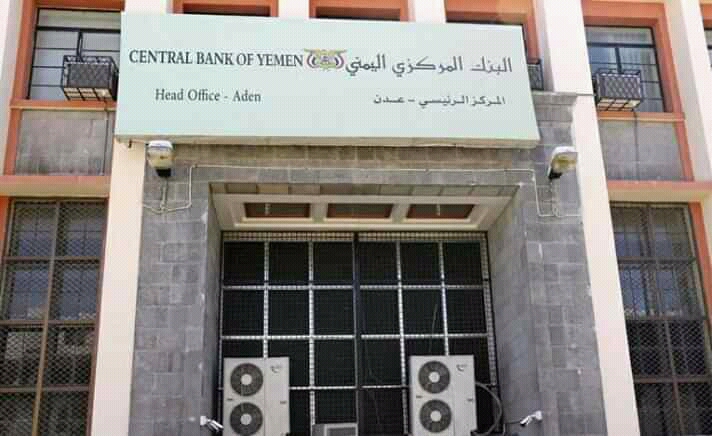 The Central Bank of Yemen (CBY) will cover commercial banks' needs of foreign currencies, said the bank Monday, to restore the cash flow and stabilize prices of goods and services.

The bank"is prepared to sell foreign currencies,to all commercial and Islamic banks, at the lesser rate, of 506 rial for one dollar or market rate," the Aden-based CBY said in statement.

Local banks' accounts at their corresponding banks will be reimbursed to cover letters of credit and import transfers for all commodities other than those funded by the Saudi deposit and oil derivatives.

On April 11, the CBY said it would meet suppliers' all needs of foreign currencies at the least market rate for import purposes.

Earlier, the bank had set exchange rate for goods imports at the official rate (440 rials for one dollar) applicable since last December, but it has increased at market to 510.

The CBY called on suppliers, businesses and corporations to deposit their cash into banks to benefit from facilitations offered by the CBY and to spare their trades and funds the losses resulted from dealing in currency.

Saudi Arabia has provided the CBY with more than US$ 3 billion – US$-3-billion deposits and 200-million grant – to serve as the bank's foreign cash reserves.

Yemen imports more than 90 percent of its food needs, including most of its needs of wheat and all needs of rice.

The CBY, for eight months, has provided hard money from the Saudi deposit for letters of credit to cover basic supplies' imports.

The Yemeni rial has lost three quarters of its value against the dollar and other foreign currencies in exchange market,amid a wave of continuing hike in food prices and unpaid people unable to afford new rises.

The CBY is facing difficulties in paying the government employees, particularly in the north, despite promises by Hadi's government to pay all civil servants.