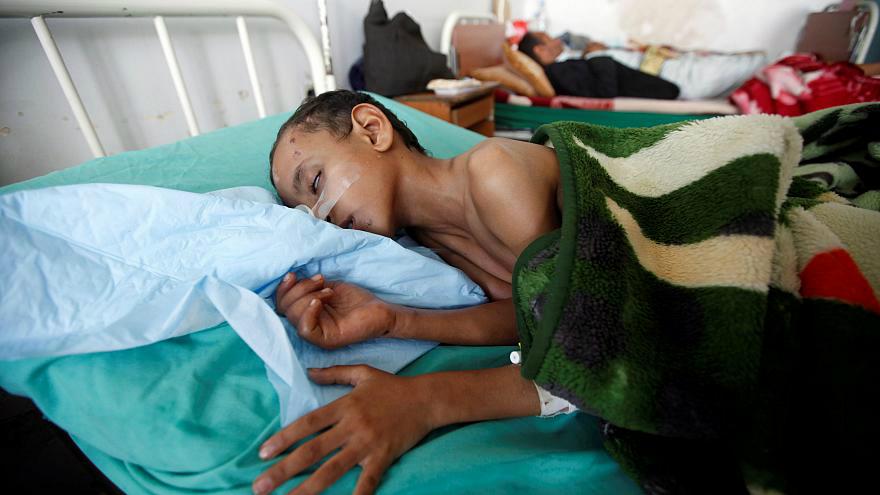 A UN-commissioned report says the war in Yemen has set back its development by more than 20 years.

The Arabian Peninsula poorest country has been racked by fierce war between the internationally-recognized Saudi-backed Yemeni government and the Iran-backed Houthi troops.

Commissioned by the UN Development Program, the study found that the war has so far left some 250,000 killed, either directly by violence or by lack of healthcare and scarce food.

Saudi Arabia has been leading a military coalition in Yemen since 26 March 2015, in support of forces loyal to President Hadi to retake areas controlled by Houthi group seen as proxy for Iran in the Arab Peninsula country.

The UN study is conducted by researchers from the University of Denver, and considers the impact of conflict on the priorities articulated in the globally agreed Agenda 2030 for Sustainable Development and its goals.

The study compares three potential quantitative modeling scenarios for the conflict ending in 2019, 2022 and 2030 against a hypothetical scenario where the conflict did not escalate after 2014.

If the conflict ends in 2019, the study projects, economic output losses will add up to around US$ 88.8 billion. If it ends in 2022, development gains will have been set back by 26 years.

By 2030, the study estimates that 71 percent of the population will be living in extreme poverty, 84 percent will be malnourished and estimated losses in economic output will amount to around US$ 657 billion.

"The long-term impacts of the conflict are vast and place it among the most destructive conflicts since the end of Cold War," states the report.