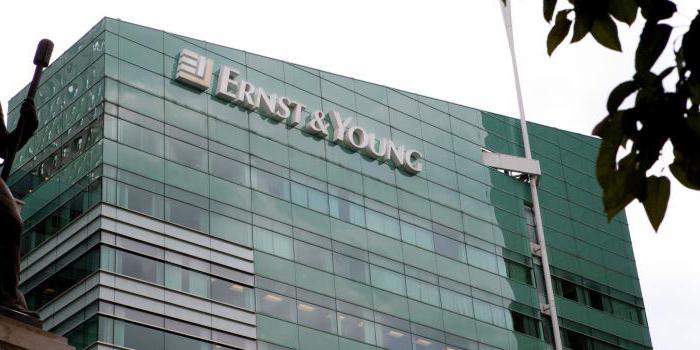 The Central Bank of Yemen (CBY) said Tuesday it chose to outsource an international leading firm to audit its accounts for the 3-year period that followed its headquarters' move to Aden, seat of the internationally-recognized government.

The CBY board of directors has chosen the London-based Ernest & Young company as the bank's external auditor for 2017, 2018 and 2019, said the CBY governor, after consent of the Prime Minister Maeen Abdulmalek.

This "advanced step aims at boosting the transparency and control adopted by the bank in all his business," Hafiz Meiad added, noting that the move is in compliance with Yemeni law 14 of 2000 on CBY.

For local economists, the CBY decision to hire an international leading auditing firm (for the first time) confirms the soundness of measures taken by its management to restore the bank's control over monetary policies.

Yemen has been dividedfollowing a 4-year bloody conflictbetween the internationally-recognized Yemeni government's forces, backed by a Saudi-led coalition, and the Iranian-backed Houthi rebels who ousted the government in 2014.

After President AbdRabbu Mansour Hadi decided to move the CBY in September 2016, the banking sector has failed in mess, with Houthis rejecting the move leading to two central banks in the Arab poorest country.

Since then, most the civil servants have been unpaid, although Hadi government committed itself to pay them when it moved the bank.

The official government-run economic committee and CBY had adopted a set of economic measures to restore fiscal flow, raising Houthi wrath, after the group was accused of smuggling the Iranian oil and funds through banks under their control.

This has pushed Houthis to intensify their recent campaign against the CBY governor and to seek UN pressuring government into quitting its new measures.

Houthis are accusing the Yemeni government of practices harming, but not serving, the national economy, and have threatened to escalate painful actions against the CBY's measures.

The CBY has foreign cash reserves of more than US$ 3 billion, in the form of a Saudi3-billion deposit and a Saudi 200-million grant.

Yemen imports some 90 percent of its food needs, including most of its needs of wheat and all its needs of rice.

The Aden-based CBY is securing the hard money for suppliers to open documentary credits (at exchange rates lower than those at the market) and import food supplies.

As of 12 May, US$ 997.4 million has been withdrawn from the Saudi deposit to cover food importation letters of credit.