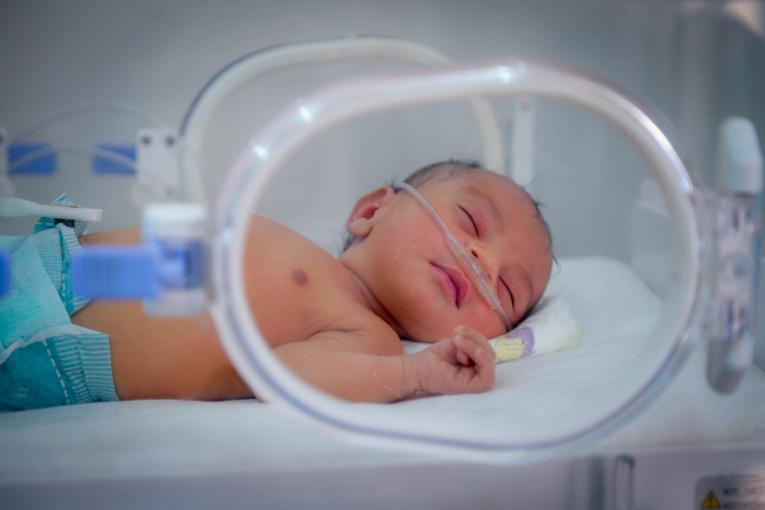 One woman and six newborns die every two hours from complications during pregnancy or childbirth in the Yemen, the UN Children's Fund (UNICEF) said Friday, as the country plagued by war for the fifth year.

According to a UNICEF report (Childbirth and parenting in war zone) seen by Debriefer, the maternal mortality rate has risen sharply since the war outbreak in 2015, from five maternal deaths a day in 2013 to 12 a day in 2018.

One out of every 260 women dies in pregnancy or childbirth and only three out of ten births take place at health facilities, the report read.

"Today, Yemen's brutal conflict continues to rob children of their right to life and, for the survivors, to the best healthcare possible," said the report. "One consequences of the war in Yemen is manifested as an evident attack on parenting."

1.1 million Yemeni pregnant and breastfeeding women need medicine for cute malnutrition, the UNICEF warned, while "access to quality ante- and post-natal health services is key to newborn and maternal survival."

Because families are getting poorer by the day, an increasing number of women are opting to have their babies at home, and only seek medical care if they experience complications, according to women interviewed by the agency.

"Brining life into the world in Yemen, can all too often turn into a tragedy for entire families," the UNICEF Executive Director Henrietta Fore said.

"Decades of underdevelopment and years of intense fighting have left essential public services, including crucial healthcare for mothers and babies, on the brink of total collapse," she added.

Fore stressed that "antenatal care and skilled health attendance at delivery are essential to the survival of both mothers and babies."

"As the world marks the 30th anniversary of the Convention on the Rights of Child, we renew our call for all children – in Yemen and elsewhere – to enjoy their full rights to health, education, protection and peace."

Half of healthcare facilities in Yemen are not functional because shortage in staff or supplies, for inability to cover operational expenses, or for limited accessibility.

The UNICEF called all warring parties and the international community to protect the healthcare system in Yemen, with special attention to basic healthcare and focusing resources on poorer, marginalized and displaced communities.

The UN agency also called for the healthcare staff to be paid.