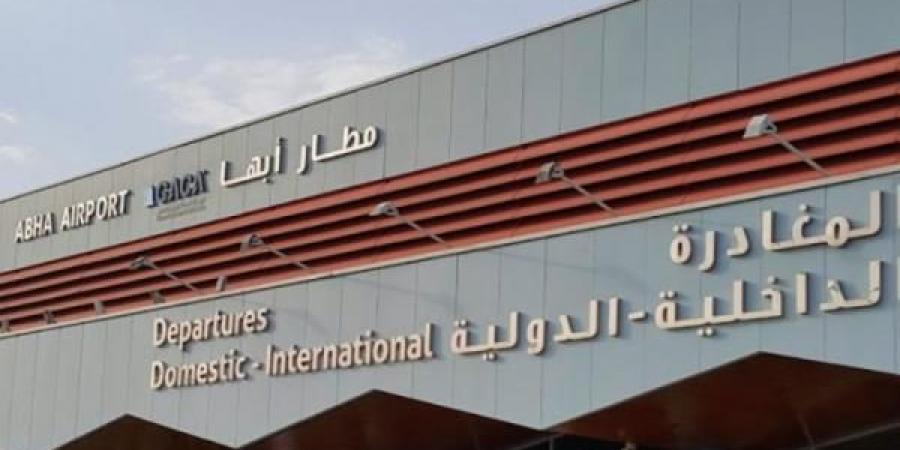 The United States has condemned the attacklaunched Tuesday by the Houthi group on the Saudi southern airportof Abha, confirming its strictly standing with the kingdom in defending its borders against such attacks.

The US strongly condemns the Houthi attack, the third of its kind within less than three weeks, on Abha airport, said State Department.

These attacks threaten lives of many people and injure innocent civilians, spokesperson Morgan Ortigas added in statement, calling for immediate end for these violent acts that only lead to aggravated conflict in Yemen and deepened lack of trust.

Washington firmly stands with "our Saudi partners" in defending their boards against persistent threatsby Houthis, "who depend on Iranian weapons and technology" to launch such assaults, said the statement.

The State Department urged all parties to work with the UN Envoy Martin Griffiths to reach political settlement and end Yemen's conflict.