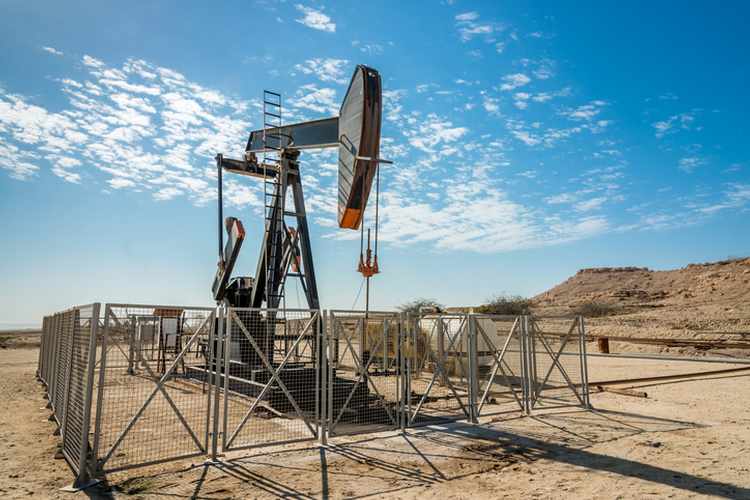 Exxon Mobil offered September-loading Upper Zakum cargo at 15 cents a barrel below its official selling price (OSP) while Shell placed a bid at a discount of 30 cents a barrel.

GS Caltex maintained its offer for a September-loading Murban cargo at 25 cents a barrel below its OSP.

SAUDI: Saudi Aramco has set the August official selling price (OSP) for Arab Light crude for sale to Asia at $2.45 a barrel above Oman-Dubai quotes, 25 cents lower than the previous month.

The price cut was smaller than the 30-50 cents a barrel forecast by refiners in a Reuters survey.

It raised the August OSP for Arab Heavy by 10 cents, against expectations of a price cut of at least 15 cents, likely due to strong demand for heavy oil in the absence of Iranian supplies.

ASIA PACIFIC: Indonesia has set the official Indonesia Crude Price (ICP) for Minas crude oil at $61.84 a barrel for June, down $7.21 from the previous month, a document from the Ministry of Energy & Mineral Resources showed.

The June Minas alpha, or price difference to dated Brent, was set at minus $2.26 per barrel, down 19 cents from a month ago, the document showed.