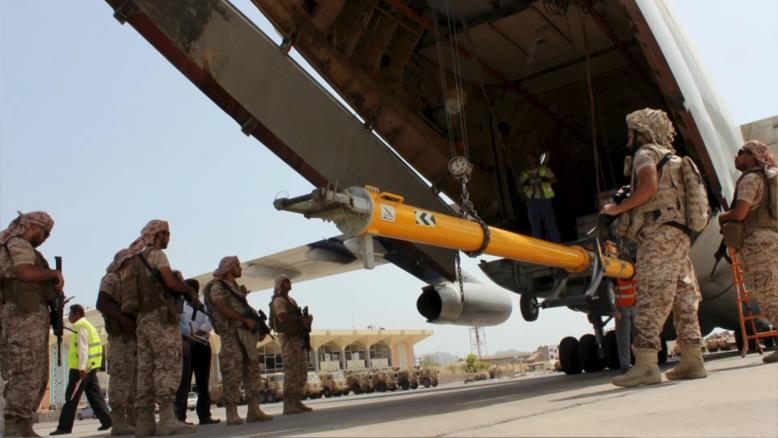 The New York Times said that United Arab Emirates has pulled most of its troops from the Yemen “quagmire” in a “face-saving” decision that has deeply upset its Saudi allies,

UAE officials have been saying for several weeks that they have begun a phased and partial withdrawal of forces, estimated at 5,000 troops a few years ago.

However, significant reduction has already occurred, the newspaper quoted Western and Arab informef diplomats briefed on the drawdown as saying.

The UAE, according to a senior Emirati official, says the drawdown is intended to support a shaky United Nations-brokered ceasefire in Hudaydah that came into effect in December.

The drawdown, the New York times said, is “a belated recognition that a grinding war that has killed thousands of civilians and turned Yemen into a humanitarian disaster is no longer winnable.”

“The Emiratis are driven mostly by their desire to exit a war whose cost has become too high, even if it means angering their Saudi allies,” the New York Times said.

The paper quoted Mike Hindmarsh, a retired Australian major general who commands the Emirati presidential guard, recently telling Western visitors that Yemen had become a quagmire where the Houthis were the “Yemeni Viet Cong.”

The drawdown “is going to expose the Saudis to the reality that this war is a failure,” said Michael Stephens of the Royal United Services Institute, a research group in London.

“It tells us the two main protagonists on the coalition side, Saudi Arabia and the United Arab Emirates, don’t have the same idea of what success looks like,” he told the Times.

According to diplomats, the Saudis were “deeply disappointed” by the Emirati decision.

“Top officials with the royal court personally intervened with the Emirati leaders to try to dissuade them from the drawdown,” a Western diplomat familiar with the matter was quoted as saying.