WSJ: Saudi Arabia may negotiate with Houthis without looking weak 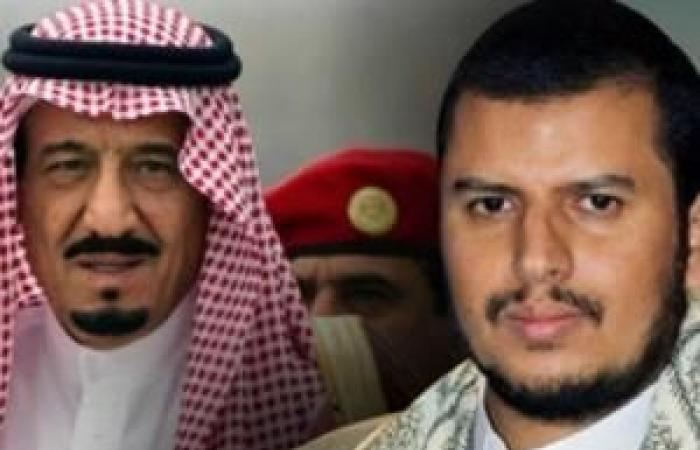 The Wall Street Journal has cited a Saudi official as saying his country may conduct direct negotiations with the Houthis (Ansar Allah) to stop the war in Yemen for four and a half years.

The newspaper pointed out that the Saudi official confirmed the Kingdom is considering proposals for direct negotiations with the Houthis because it does not want to be dragged into a long-term war in Yemen, but in return does not want to appear "weak" or "damaged" in this file, especially with the tension in the region because of the crisis with Iran .

The American newspaper reported on Tuesday the "the Houthis secretly offered to suspend their attacks on Saudi Arabia, a move that diplomats saw as indicative of the willingness of a number of the group's leaders to distance themselves from Iran."

The Wall Street Journal drew attention to that Saudi Arabia has "doubts about the real intentions of the Houthis, and about their ability to ensure the implementation of the ceasefire given the existence of internal differences over the true extent to which the alliance with Tehran."

If direct negotiations are held between the Houthis and Saudi Arabia, it will not be the first time since the two sides entered into secret negotiations in 2016, in what is known as the “Dhahran South talks,” which failed despite the two sides reaching a simple partial agreement whereby a number of prisoners were released from both sides.

Recently, a number of leaders of the Houthi group, including the leader of the group, Abdul Malik al-Houthi, announced that they are ready to stop attacks on Saudi territory provided that the Saudi-led coalition stops its military operations in Yemen.

The Wall Street Journal reported on Tuesday that Saudi Arabia is looking for a political solution to end the war in Yemen, which has "tarnished" its reputation within the United States because of the number of civilian casualties.

International organizations, including some of the United Nations, accuse the Saudi-led coalition of committing crimes against civilians in Yemen amounting to be "war crimes".