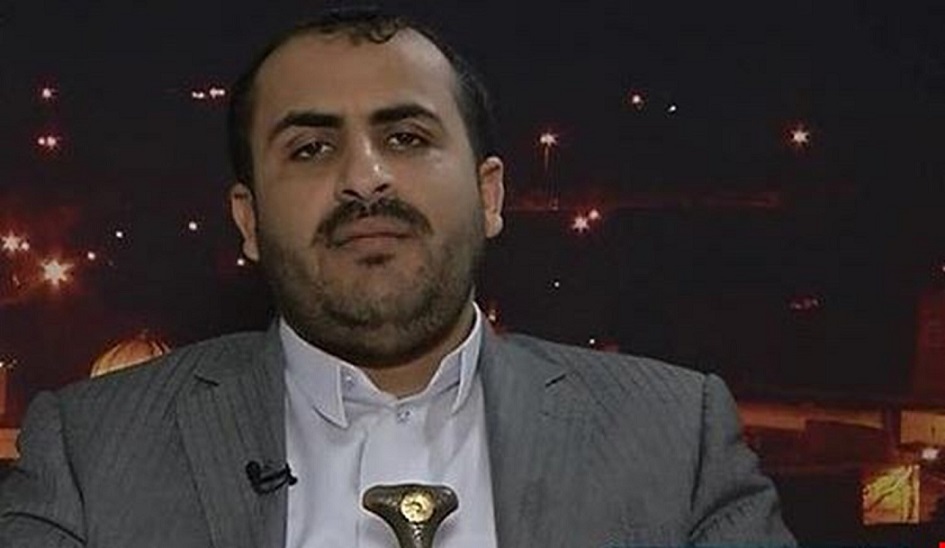 Spokesman for the Houthis (Ansar Allah) in Yemen, Mohammed Abdulsalam, on Wednesday evening, stressed the importance of rapid response from Saudi-led Arab coalition countries to the peace initiative announced by his group recently, saying it represents a real opportunity to progress towards ending the aggression and stop the suffering of the Yemeni people by stopping all military actions in a comprehensive manner and ending the siege completely.

Abdulsalam, head of the Houthi negotiating delegation, said during a meeting with UN envoy to Yemen Martin Griffiths in Muscat, Oman, that the political solution represents a real opportunity to stop the aggression and lift the siege, especially now that international, regional and local convictions are forming that the military aggression on Yemen has reached a dead end. It will not create any sustainable political solution, but exacerbate and prolong the crisis and remove all political solutions.

He continued, "We advise the United Nations to make positive progress in this atmosphere of support and support for the path of political solution by an explicit call to stop the aggression and put forward a comprehensive political solution, which leads to the immediate entry into the debate of the general framework and other political ideas."

Spokesman for the Houthis said during his meeting with UN envoy to Yemen Martin Griffiths that his group's initiative is "evidence of its keenness to achieve peace and stability and push for comprehensive political dialogue", stressing that "it is important that the other party benefit from the initiative by stopping aggression and lifting the siege".

The Houthi-run Yemeni news agency Saba reported that  Abdulsalam discussed with Griffiths who left Sanaa earlier Wednesday the latest political, humanitarian and economic developments, favorable opportunities to stop the aggression and end the blockade and the mechanisms of initiative announced by the Community.

In addition, they discussed areas of a comprehensive political solution, especially in light of the military, humanitarian and political failure of the countries of aggression on Yemen.

"The meeting dealt with aspects related to the unimpeded introduction of humanitarian aid, urgent economic remedies, the consolidation of revenues and the introduction of merchant vessels trapped in the Red Sea off Hodeidah in contravention of the Swedish agreement on Hodeida.", according to Saba.

The meeting also discussed possible means of opening Sana'a International Airport and activating the medical evacuation agreement signed by the Ministry of Health in Sana'a with the Resident Representative for Humanitarian Affairs in Yemen and the World Health Organization, which was arbitrarily stopped by the aggression countries, as is the siege on Yemen, which is contrary to all international principles, norms and laws and humanity.