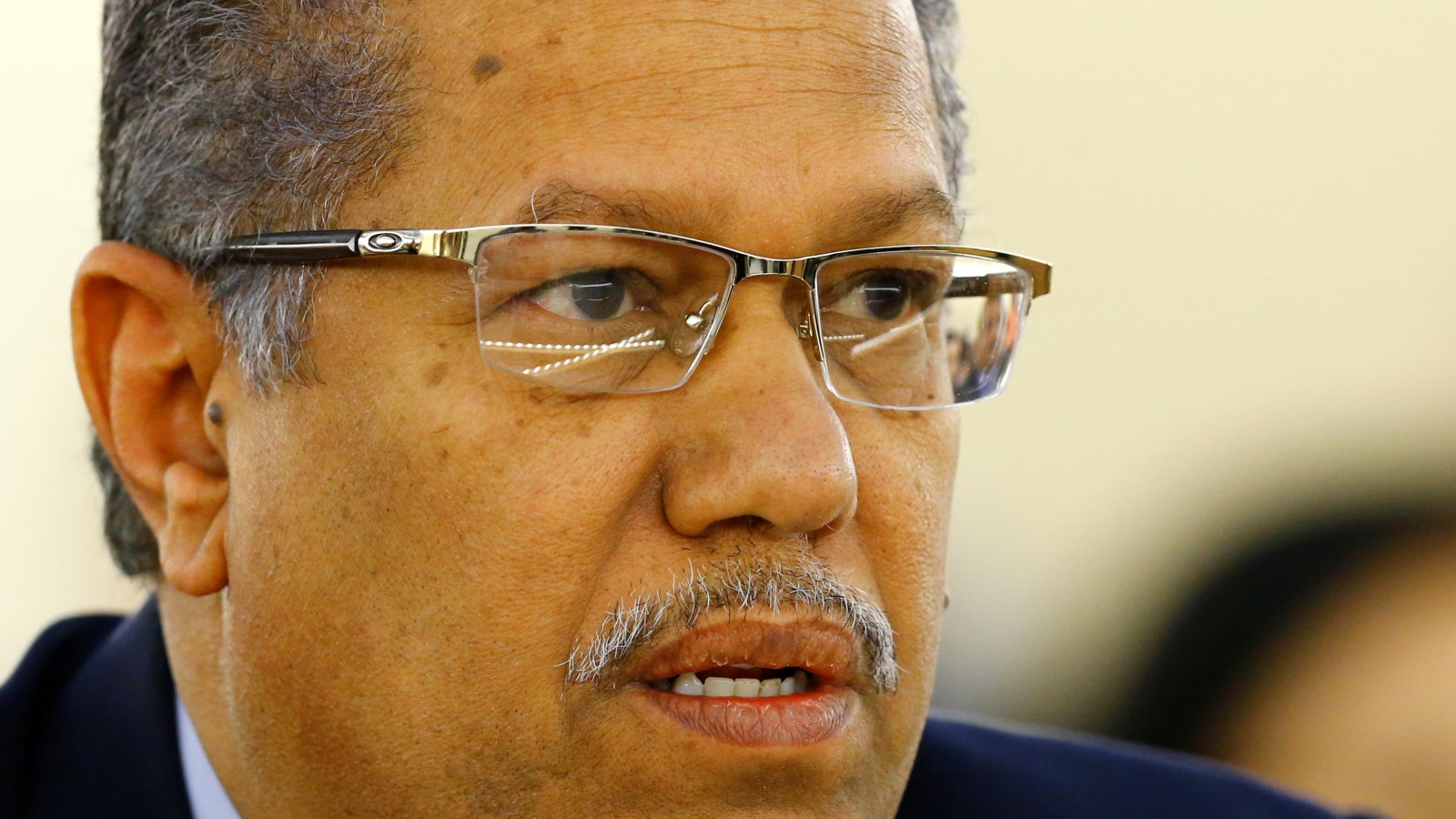 Advisor to the Yemeni President on Tuesday warned against disastrous situation lived by the southern port city of Aden, calling the Southern Transitional Council (STC) to tackle the crisis or give way for the official government to rescue the Yemeni interim capital.
"There is an essential matter that should be addressed frankly; maneuver cannot be adopted," Ahmed Obaid Bin Daghr, also former premier, added on Twitter.
The STC "should either tackle the catastrophic social and health situations in Aden – where you [the STC] have the power after the legitimate authority was forced out – or give way for the government to save the city and people. Lives of people have priority over any interest, whatsoever its significance is."
Addressing the internationally-recognized government, Hadi advisor said "don't go there handcuffed; you should either have general, inclusive power to successfully curb the pandemic and restore services or announce defeat and shift the responsibility to others. Authority cannot be divided."
Aden has recently seen outbreak of COVID-19 and different types of fever, and increase in deaths, with one of the city's hospitals recording 40 deaths in 24 hours.
"More than 200 doctors working for different hospitals and health centers called, in urgent message, on relevant authorities to impose two-week inclusive curfew," local media reported.
The medics also called for proper work setting where health workers are protected and can smoothly perform their duties.