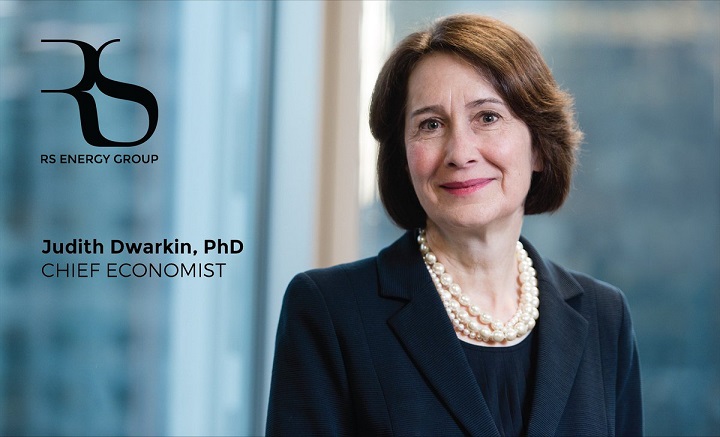 An energy economist says Canada can easily replace the oil it imports from Saudi Arabia should relations with the Middle Eastern kingdom deteriorate to the point that trade in crude is halted.

Judith Dwarkin, chief economist with RS Energy Group in Calgary, says eastern Canadian refineries import about 75,000 to 80,000 barrels per day of Saudi Arabian crude.
She says that's less than 10 per cent of total imports and amounts to a "drop in the bucket" compared with the United States, which accounts for two-thirds of imports and could easily cover Saudi's share thanks to growing domestic production.

It is also dwarfed by the 3.5 million barrels per day of domestic oil that Canada exports mainly to the U.S.

According to the Canadian Trade Commissioner Service, Canada exported $1.45 billion worth of products to Saudi Arabia in 2017, with about half in the category of vehicles and equipment at $760 million.

The federal office says Canada imported $2.6 billion worth of goods from Saudi Arabia, with $2.5 billion of that in mineral production.

"The Saudis, if they choose to supply less to Canada, will divert those barrels, possibly to China, and U.S. barrels that would have gone to China, but are uncompetitive under Chinese tariffs, come to Canada," Dwarkin said.

"Basically, the cupboard gets rearranged."