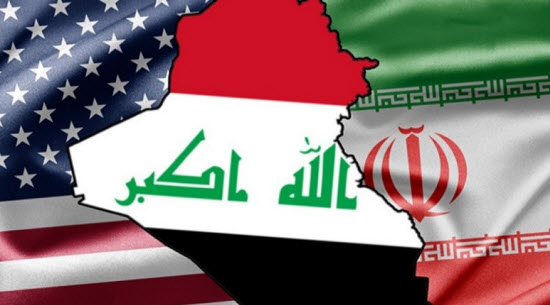 A government official revealed the suspension of Iraq for its financial transfers with Iran in implementation of US economic sanctions.

The economic adviser to the Prime Minister appearance of Mohammed Saleh in a press statement that "the Iraqi government began looking for alternative sources of Iranian energy due to economic sanctions imposed by the United States of America on Iran," noting that "these alternatives will reduce the extent of damage caused by economic sanctions on Tehran in the Iraqi market. "

He added that "US sanctions imposed on Iran will be reflected negatively on the volume of commercial activity between Tehran and Baghdad," stressing at the same time, "stop financial transfers between the two countries."

The US Treasury, obliged Iraqi banks to stop dealing with Iranian banks, and threatened to freeze the funds of those banks and banks in the case of dealing with Iran and put it on the black list.

According to Mohammed, "the Iraqi government will go towards the Gulf countries, specifically Saudi Arabia and Kuwait to compensate for its energy needs while relying on the development of the gas industry and electricity locally."

The first package of US sanctions against Iran came into effect on Tuesday, focusing on the financial, commercial and industrial sectors.

The reactions of political parties in Iraq to the sanctions imposed on Iran varied between acceptance, rejection and warning.

"Iraq is against US economic sanctions against Iran, we do not interact or sympathize with them, but we will abide by them because we do not want to endanger the interests of the Iraqis," Prime Minister Haider al-Abadi said.

While Foreign Minister Ibrahim al-Jaafari said that "Iraq rejects the principle of the embargo on any country, which will affect the fundamental basis for peoples of various social strata."