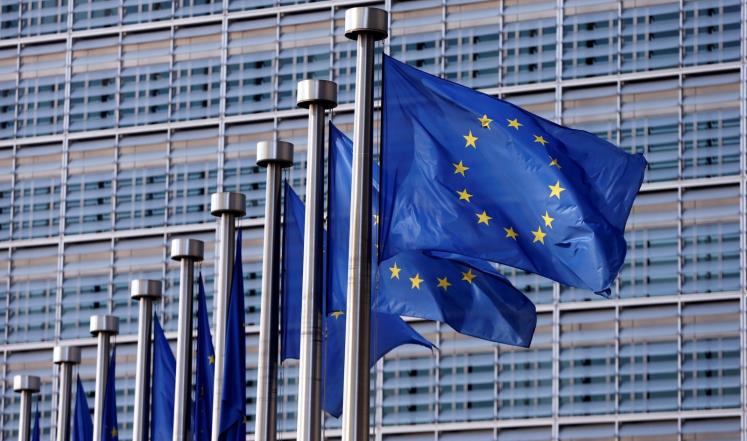 Amid ongoing trade tensions with the US, the European Union says it is ready to counter any additional US tariffs on EU products, EU Commission Spokesperson for Trade and Agriculture Daniel Rosario said Tuesday.

"Of course if the US were to apply any additional tariffs on European products, the EU stands ready to respond swiftly," Rosario said.

On August 21, US President Donald Trump said that he would put a 25% tariff on cars from the European Union.

In July, President of the European Commission Jean-Claude Juncker and Trump held a meeting to discuss trade relations between the two sides agreeing, among other things, to avoid any new tariffs while negotiating future arrangements for trans-Atlantic trade.

Trade relations between the two sides soured in June, after Trump imposed tariffs on steel and aluminum imported from the European Union, Canada and Mexico.