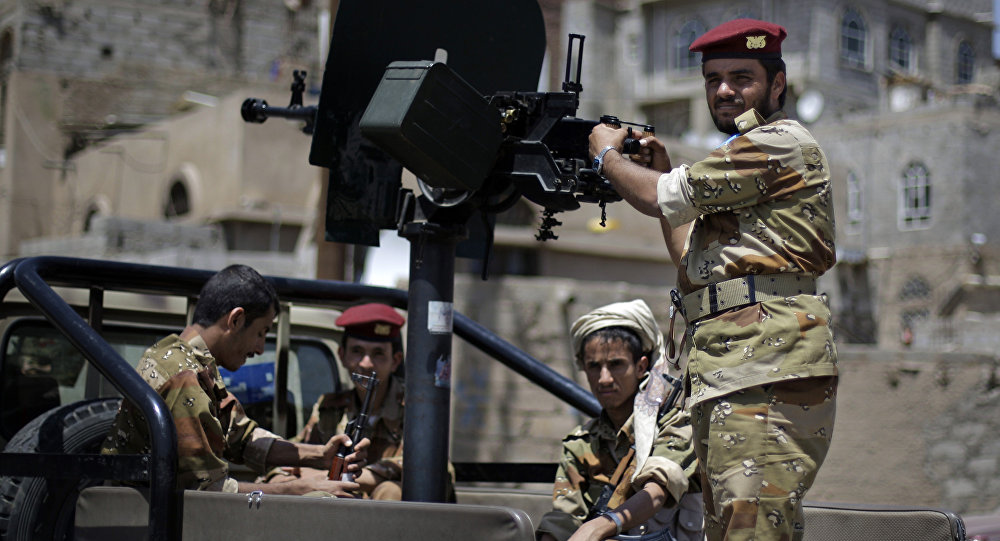 The internationally recognized Yemeni government has accomplished all requirements for helping peace talks succeed this December in Sweden, said Yemeni political sources, including the dossier of captives and detainees.

As part of its support for political solution, Kuwait promised the UN envoy for Yemen, Martin Griffiths, to provide a plane for Houthi delegation to fly to Stockholm and return to Sana'a, the UAE al-Bayan paper quoted the sources as saying.

Houthis agreed with Griffiths, and legitimate government said its delegate is prepared, to arrive in Sweden on 3 December as well as ambassadors of countries sponsoring settlement in Yemen, added the sources.

The sources, however, stated that Houthi precondition to have 50 of their injured combatants taken abroad is still obstacle hindering participation in such talks.

Hadi and Saudi-led coalition agreed that injured Houthis to be medically evacuated Monday, in cooperation with the World Health Organization, according to sources.

But they added "the militias until late Saturday have been refusing to give a list of people to be transported. The legitimate government strongly rejects this [Houthi refusal] and states there are elements of the Iranian Revolutionary Guard and Hezbollah the militia wants to smuggle among the wounded.

"Houthi persistence to take the wounded abroad before their delegation departure and refusal to name them put the upcoming talks at risk of failure."

Last September, UN peace talks failed after Houthi delegation refused to leave Sana'a on UN plane, asking for Omani aircraft instead to provide additional room for wounded elements supposed to fly to Masqat. But Hadi rejected citing Houthi plans to transport Iranian and Lebanese injured combatants, though to have fought beside Houthis.

Hadi government claims it has intelligence that the wounded include four Lebanese and two Iranian nationals.

Yemen is facing the world's worst humanitarian crisis, according to the UN, and the conflict has left nearly 16,000 people dead in the Arab poorest country and more than 22 million people in need of aid - 8.4 million of whom are on the brink of starvation.