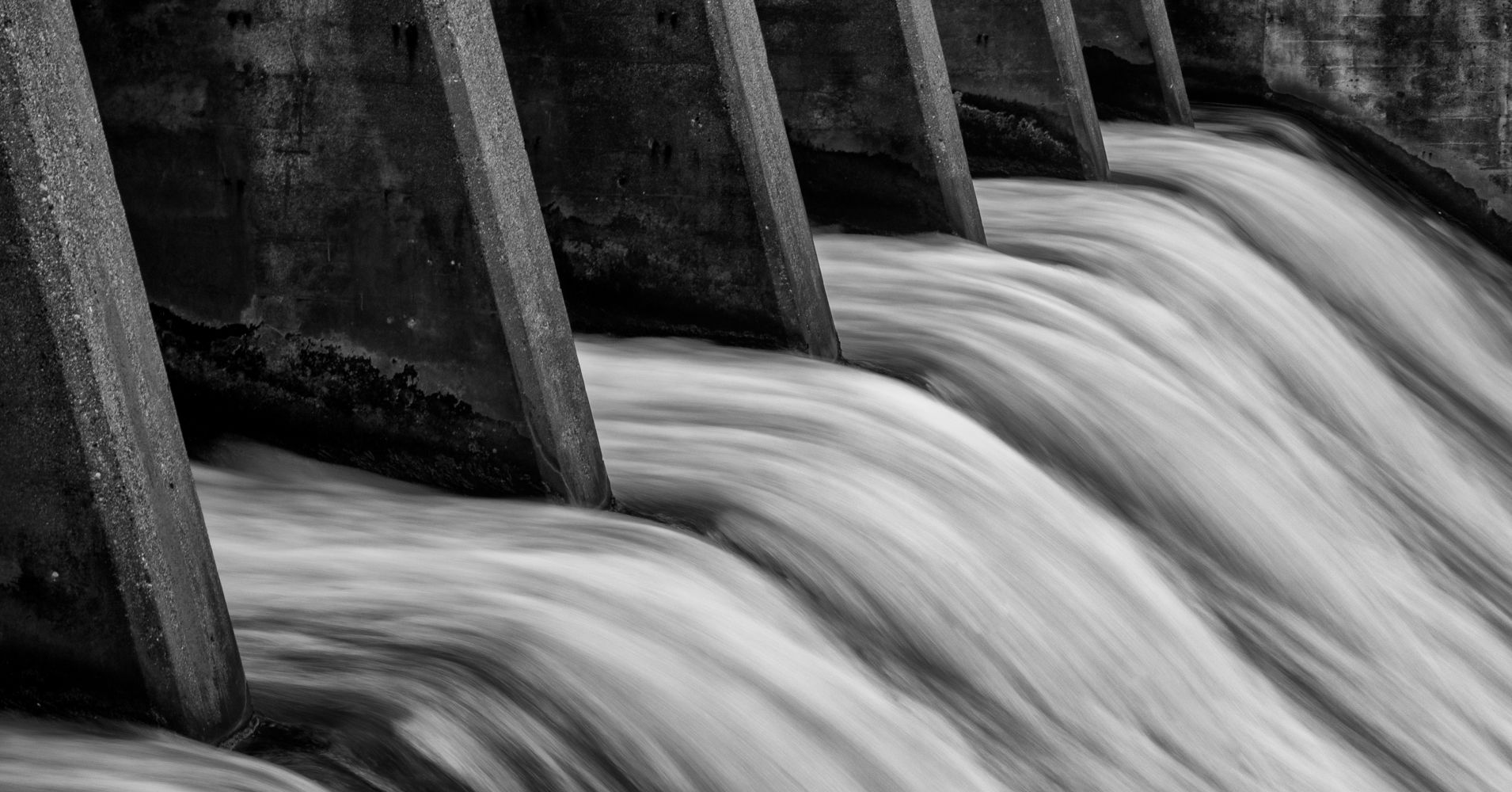 Tanzania will build a $3 billion hydroelectric plant in a UNESCO world heritage site under a contract announced on Wednesday involving Egyptian companies despite concerns raised about the impact on wildlife.

Tanzanian President John Magufuli, nicknamed “the bulldozer” for his forceful leadership style, has pushed for the project to start despite concerns raised about the impact on the Selous Game Reserve.

Known for its elephants, black rhinos and giraffes, the reserve covers 50,000 square km and is one of the largest protected areas in Africa, according to UNESCO.

The planned hydropower dam “puts protected areas of global importance, as well as the livelihoods of over 200,000 people who depend upon the environment, at risk,” the World Wildlife Fund conservation group said in a report in July 2017.

Officials at the WWF Tanzania office were not immediately available to comment on Wednesday.

Tanzania announced it had signed deals with Egypt’s El Sewedy Electric Co and Arab Contractors to build the hydroelectric plant, a project that will more than double Tanzania’s power generation capacity.

Energy Minister Medard Kalemani told state television the plant will have an installed capacity of 2,115 megawatts, calling it “a very huge dam project”.

“When we asked for financing for this project, the lenders refused to give us money but thanks to improved tax collection, we are able to finance this project using our own resources,” Magufuli said.

Monthly tax revenue has increased to an average of 1.3 trillion shillings ($566 million) per month under his administration from 850 billion before he came to power in late 2015, Magufuli said.

He rejected the environmental concerns, saying Tanzania had allocated 32.5 percent of its land mass to conservation.

“The dam will become a major source of water and the cheap electricity to be produced from the dam will reduce the number of people who cut trees for firewood,” he said.

Arab Contractors will hold a 55 percent stake in the project and El Sewedy 45 percent, El Sewedy said. It expects the project to take 42 months and production to start by April 2022.

Magufuli has introduced anti-corruption measures and tough economic reforms and pushed for swift completion of big infrastructure projects including roads, railways and airports.